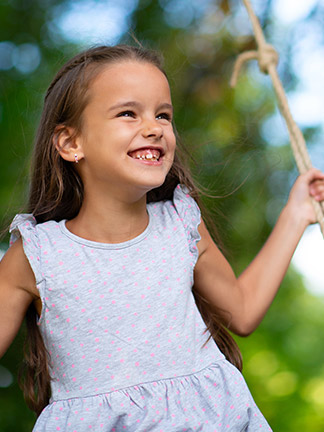 The care Dr. Thoman provided was not only limited to standard cleft lip and palate surgery. He was also involved in the treatment of more complex craniofacial disorders such as Hemifacial Microsomia. Dr. Thoman was excited to join and offer his expertise to the Cleft Lip and Palate Team here in Colorado Springs. Dr. Thoman finds working with cleft and craniofacial patients in coordination with other specialists as one of the most gratifying and rewarding aspects of his career.

What is a cleft lip and palate?

Cleft lip and cleft palate are facial malformations in which the parts of the face that form the upper lip and mouth remain split, instead of sealing together before birth. Similar splits can occur in the roof of the mouth, or palate.

Clefting results when there is not enough tissue in the mouth or lip area, and the tissue that’s available does not join together properly. Though the defect occurs in early fetal development, in most cases the cause is unknown. However, there appears to be a link to genetics and maternal environmental exposures during pregnancy.

Although there are certainly aesthetic considerations associated with cleft lip and palate, having this birth defect can affect people in more serious ways.

The treatment for cleft lip and palate is most likely surgery. This is where your craniofacial surgeon and team of specialists come in. Depending on the severity of the case, more than one surgery may be necessary.

In children, surgery for cleft lip usually takes place between three and six months of age. The treatment of a cleft palate will most likely involve several surgeries spread out over the course of 18 years (or whenever growth stops). 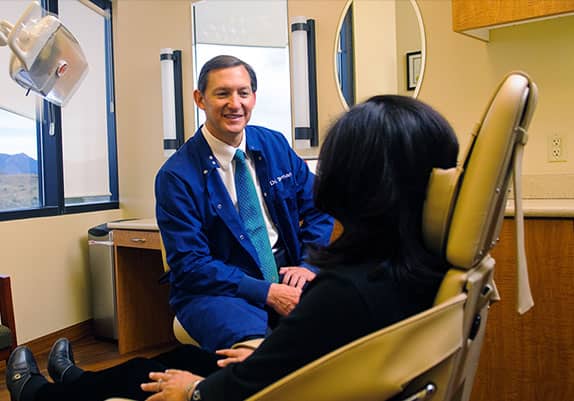 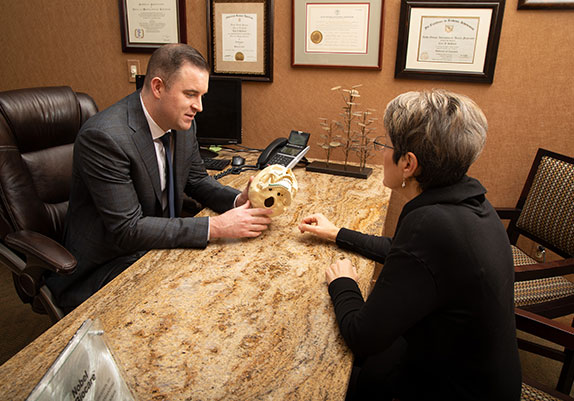